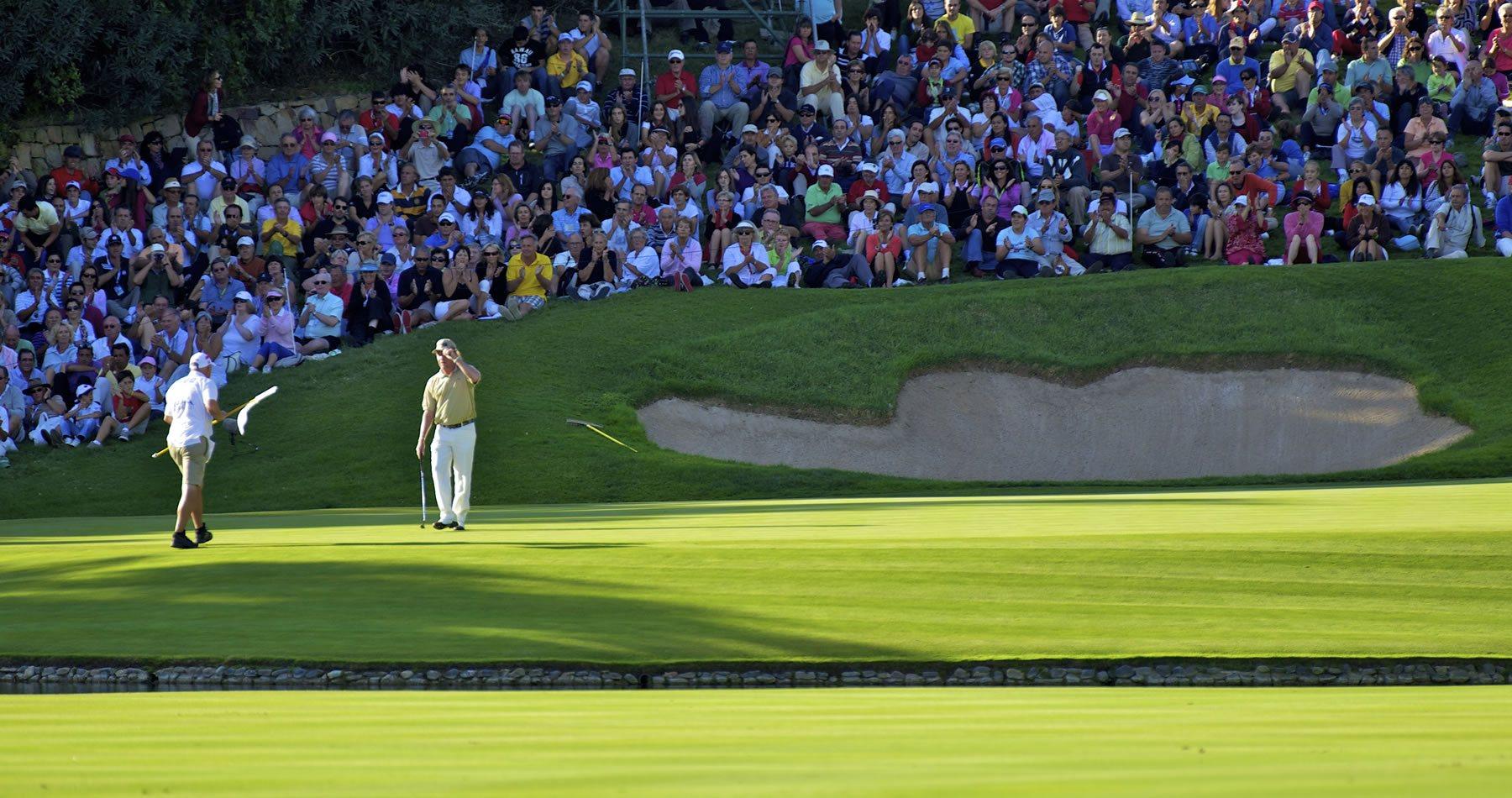 The Marbella region is well known for being a golfing paradise – and that reputation is set to blossom even further this weekend with the welcome return of the Andalucia Masters at the Valderrama Golf Club.

The Andalucia Masters, the last stop on the European Tour, was first played in 2010 at the famous Spanish course in Sotogrande, effectively taking over from the Volvo Masters, but folded just one month ahead of the 2012 competition due to government costs.

The prestigious event, though, hosted by the 2011 Andaluciaa Masters champion and 2017 Masters winner Sergio Garcia, through his Sergio Garcia Foundation, is back by popular demand to stake its claim as the most important golfing event in Spain.

And fans’ favourite, England’s Andrew “Beef” Johnston, winner of last year’s Open de España, also held at Valderrama, will look to challenge again after recovering from a shoulder injury, while the likes of Robert Karslsson, John Rahm – making his Spanish debut as a professional player, Shane Lowry and Soren Kjeldsen will also by vying for the coveted trophy.

The Andalucia Masters takes place between Thursday, October 19 and Sunday, October 22 ahead of two practice days and a Pro-Am on October 19. In total there are 130 entrants, with 65 going through to the second round of the four-day event.

Valderrama, which was constructed in 1974 as “Sotogrande New” to the designs of Robert Trent Jones, is regarded as the best golf course in Spain and by 1999 was rated top course in mainland Europe by Golf World magazine. Dubbed the “Augusta of Europe”, Valderrama became the first golf course in continental Europe to host the Ryder Cup in 1997.

Its signature hole is the par-five fourth hole called “La Cascada”, which is easily recognisable by its rocky waterfall cascading off the tiny, elevated green.

Valderrama is just one of a host of top courses in the Marbella region, known as Golf Valley, and Vacation Marbella can organise green fees and get the cheapest quotation for the likes of Los Naranjos, La Quinta, Valle Romano, Santa Clara and Los Flamingos.

To find out more about our luxury apartments or for more information about playing golf please click here.