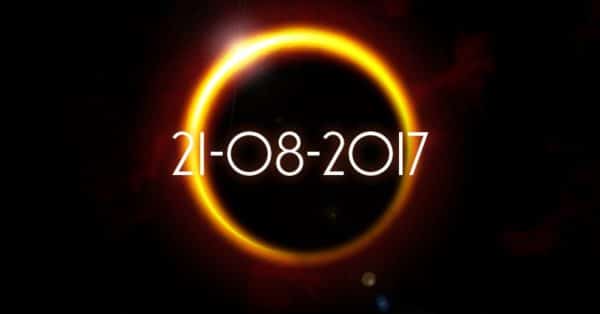 What is a total solar eclipse?

During a total solar eclipse, the moon covers the entire disk of the sun.

As predicted by the astronomers decades in advance, the shadow arrives with perfect accuracy, and touches down in the north Pacific Ocean at 16:48:33 UT*, at local sunrise. (At that spot, the Sun will actually rise while totally eclipsed. This is a sight few people – even veteran eclipse chasers – have seen, and from what we hear, it is quite uncanny.)

Observers outside this path will still see a partial solar eclipse where the moon covers part of the sun’s disk.

In Spain you would see a partial solar eclipse and in Málaga it will start at 20:47.

We invite you to see one of nature’s most awe inspiring sights.