Cirque du Soleil (in Spanish “Circo del Sol”) is more than just an entertainment company or the largest theater production company in the world. Each one of their shows will make you feel like a little kid again, and you will find yourself oohing and wowing in admiration after every flawless leap or swing. No wonder why kids love this spectacle!

Presenting a magical set design, a stage surrounded by seating on almost all sides, and dynamic audience interaction, their shows combine dance, music and fearless circus acts that include contortionism, aerial dance, juggling, stunt performances, acrobatics and gymnastics on trapeze, wires or ropes, trampolines, among others. They are characterized by having a plot as the connecting thread of the production. The acting performances developing the plot are carefully presented so that they can sensitively bring out the most natural emotions within everyone in the audience.

Considering Cirque du Soleil’s huge success all over the world today –it has a maximum capacity of up to 5,000 seats at arena shows, and up to 2,500 under the Big Top– it is surprising to know that its origins go back to a small group of circus artists emerged in 1980 in Quebec. Even back then they were known for holding animal-free, striking and beautiful performances, for their original music, beautiful mesmerizing lights, and outrageous costumes. Their shows are nowadays constantly on tour around the world featuring over 20 different shows. In 2019, the Costa del Sol is hosting the wonders of the circus for the sixth time with the coming of Kooza, noting the spectacular welcome it has always had in the city since 2006. These are the shows Cirque du Soleil has ever performed in Malaga: Totem in 2018, Dralion in 2006, Quidam in 2008, Alegría in 2011, and Varekai in 2016.

Tickets price ranges from around 35€ to over 150€ depending on the seat section and ticket type:

Get regular tickets if you want to live the authentic experience of crossing the tent doors and sitting in the crowd, where unexpected surprises might come up!

If you are willing to treat yourself to a premium experience, the VIP Experience ticket is the one that suits you best. You can take your Cirque du Soleil visit to the next level with exclusive access to their VIP Suite and some of the best seats in the house.

Although Producer seats are reserved for Show producers, you might get the chance to buy this type of tickets and make the most out of the best view.

Do you have a curious mind and can’t wait to peek behind the scenes? If the answer is “Yes”, Behind the Scenes tickets are for you. Get to experience Cirque du Soleil like never before. Be amongst the few to take a backstage tour and meet some of the artists.

Also, check the discounts they offer for groups of 12 or more!

If you can’t wait to create breathtaking memories with your family or group of friends, you might be planning on getting tickets for Cirque du Soleil. In that case, the best option would be finding a vacation rental in Torremolinos, just a short train ride from Málaga. If you are a Marbella lover and can’t resist to spending your vacations somewhere around this gorgeous city, check the vacation rentals we offer in Marbella Golden Mile area.

Alternatively, you can also create the occasion and bring the magic of the circus to your own event, since Cirque du Soleil does participate at private engagements. 45 DEGREES is the global events division of the Cirque du Soleil Entertainment Group in charge of providing the best performances in private events. It has nearly 17 years experience in the creation and production of events and special projects under the name Cirque du Soleil Events. 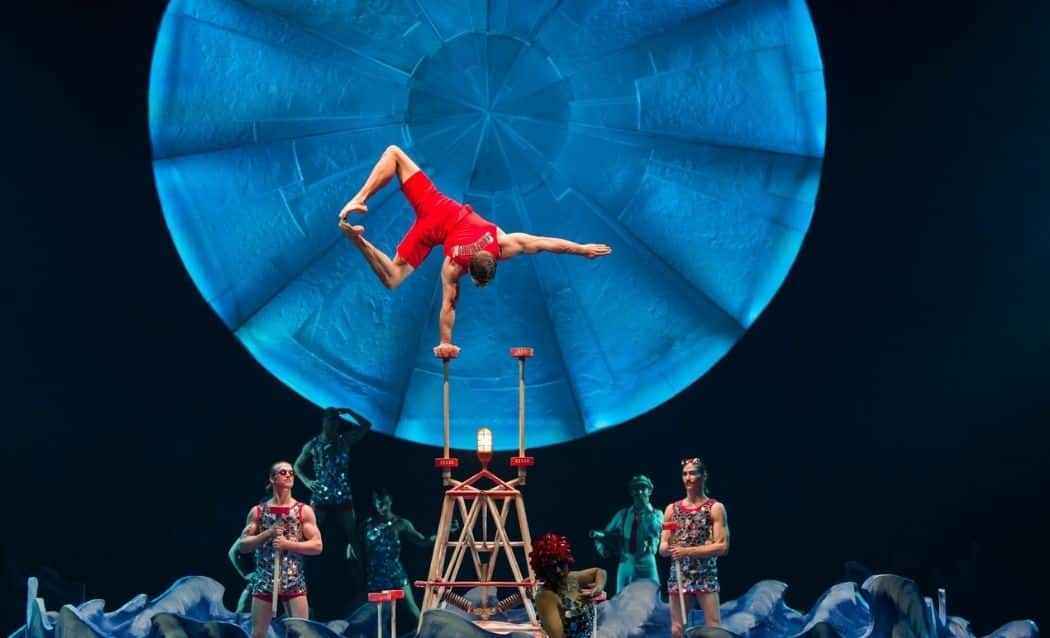 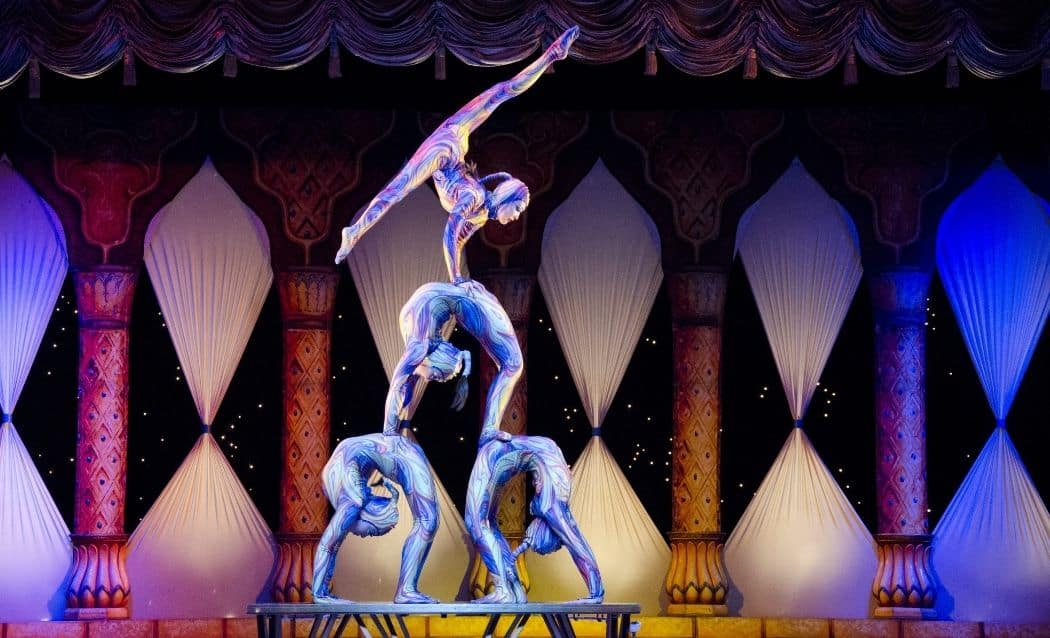 Discover more special events in and around Marbella 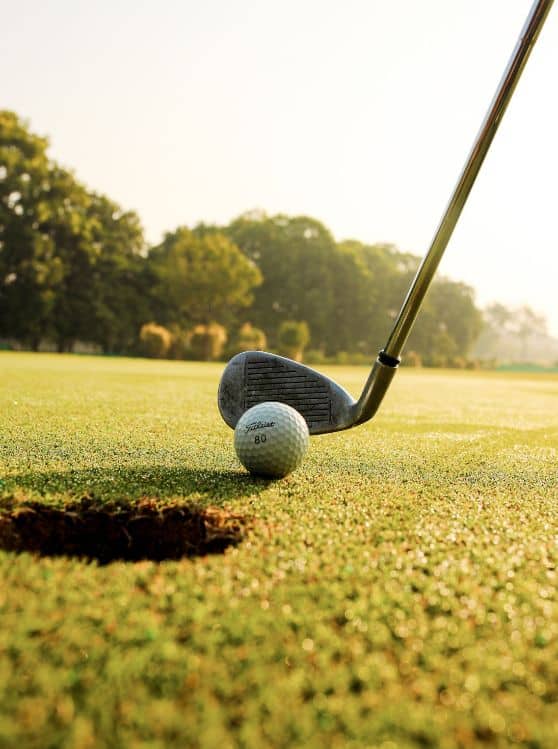 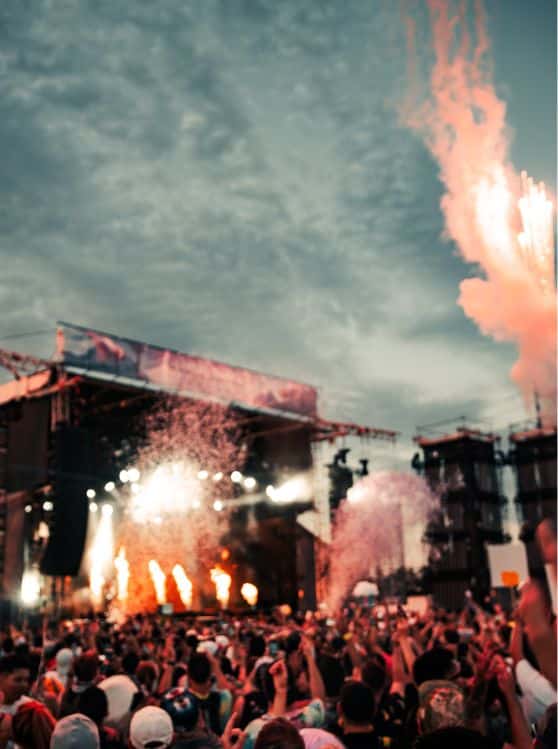 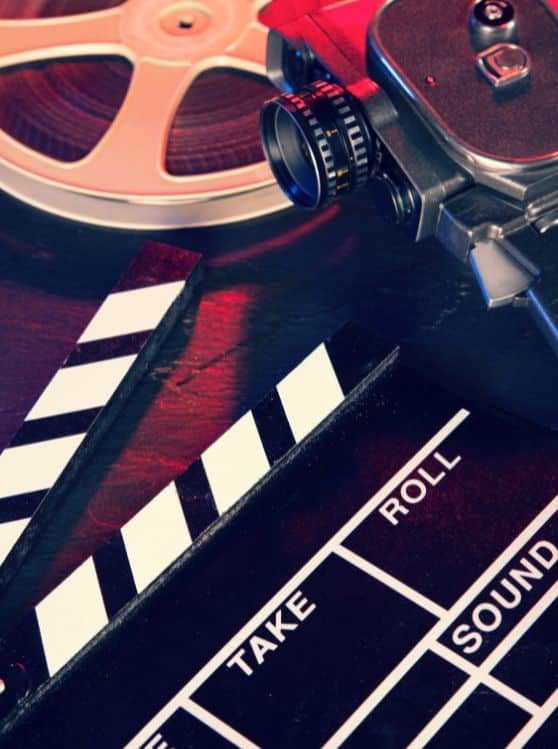 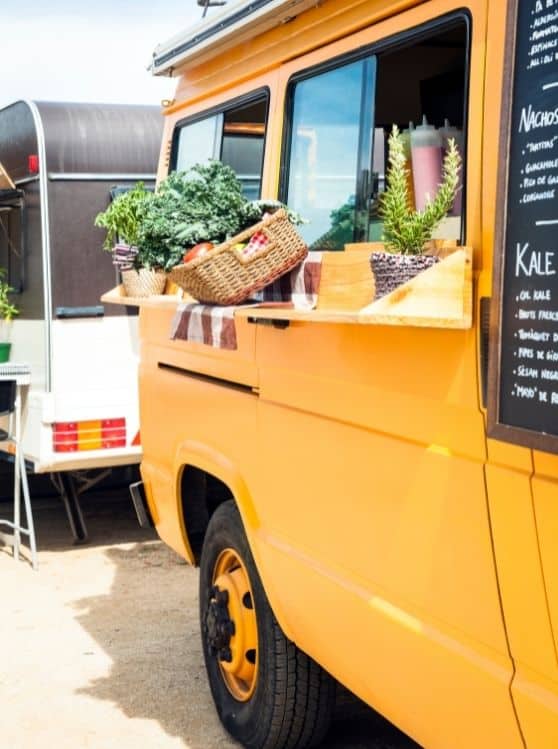 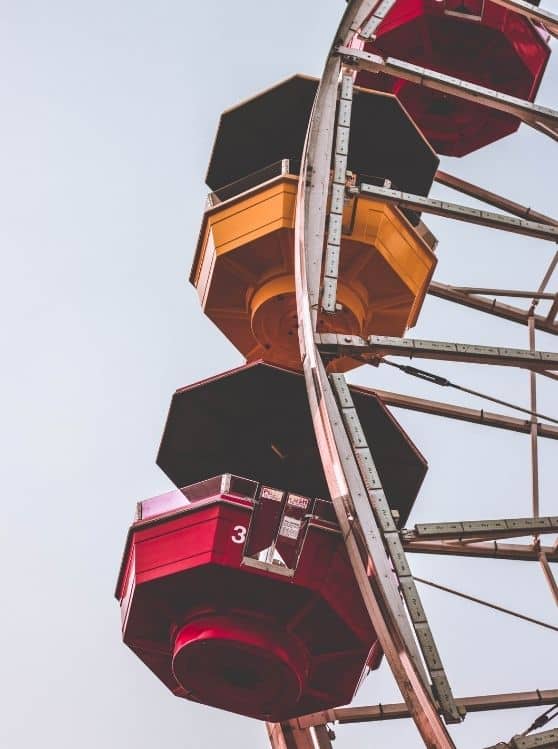 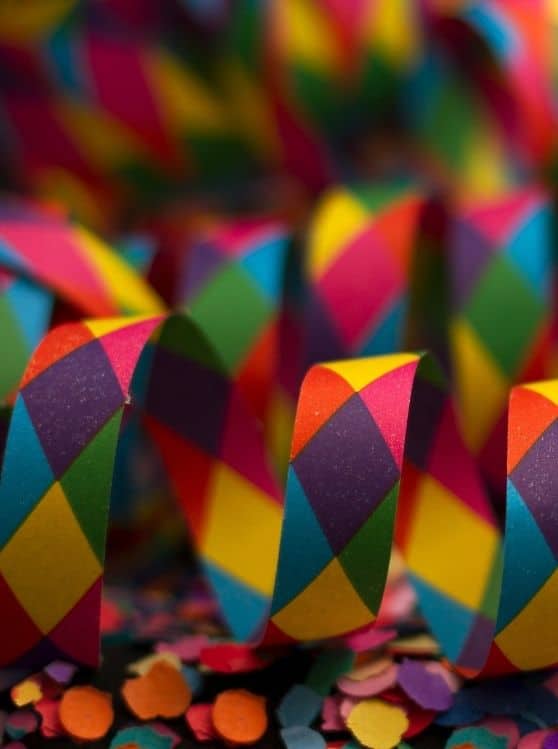