The city of Malaga celebrates every year its biggest festival in the third week of August. It is the most important fair of the Costa del Sol. This fair celebrates and remembers the taking of the city by the Catholic Monarchs on August 19, 1487, incorporating it to the Crown of Castile. The first celebration, after the formation of the City Council of Malaga, took place on August 15, 1491 with a procession. The following year the date was moved to August 19.

These are days designed to enjoy an extensive program of activities designed by the City Council that includes spectacular concerts, exhibitions, flamenco, bullfighting, children’s games and in general enjoyment of all Malaga and Andalusian folklore. All activities have an open and cosmopolitan feel, reflecting the character of Malaga’s citizens and the people who live here.

The fair begins every year with the opening speech, which is made by an illustrious personage of the city. That same night, in the early hours of Friday to Saturday, for 20 minutes the fireworks give the starting signal to the fair.  The fireworks are launched from Malagueta and the port of Malaga and can be seen from all over the city, even from nearby towns like Benalmadena or Rincon de l victory. One of the best places to see them is the Misericordia and Malagueta beaches.

To experience the Malaga Fair you have to know the two fundamental locations where they are located. On the one hand, the “Feria de Día” is celebrated in the center of the city during the sunny hours. All the streets are decorated with fair decorations and lanterns, starting with the entrance to Larios street where the spectacular front of the Fair is located. All the bars and restaurants set up terraces, as well as other booths in the main squares where you can taste the Andalusian gastronomy. In the same way you will find flamenco and shows in the streets.

On the other hand, the “Night Fair” located in the fairgrounds (Cortijo de Torres), has fairground attractions for children and adults and an endless number of booths where you can eat and dance until dawn. So choose your model of fair or if you prefer try both.

During the celebration of the fair of Malaga there are two concert venues, one that is located in the Plaza de la Constitución during the day fair and another, more official, in the Auditorium of Malaga, in the area of Cortijo de Torres.

In the same way, you have the bullfighting fair where the main bullfighters of the moment meet in the Plaza de Toros de la Malagueta. The poster usually brings together great figures.

The City Council of Malaga prepares all its public services so that the city welcomes with its maximum splendor the celebration of the August Fair. This official website offers all the news related to the fair that may be of interest to citizens and visitors. 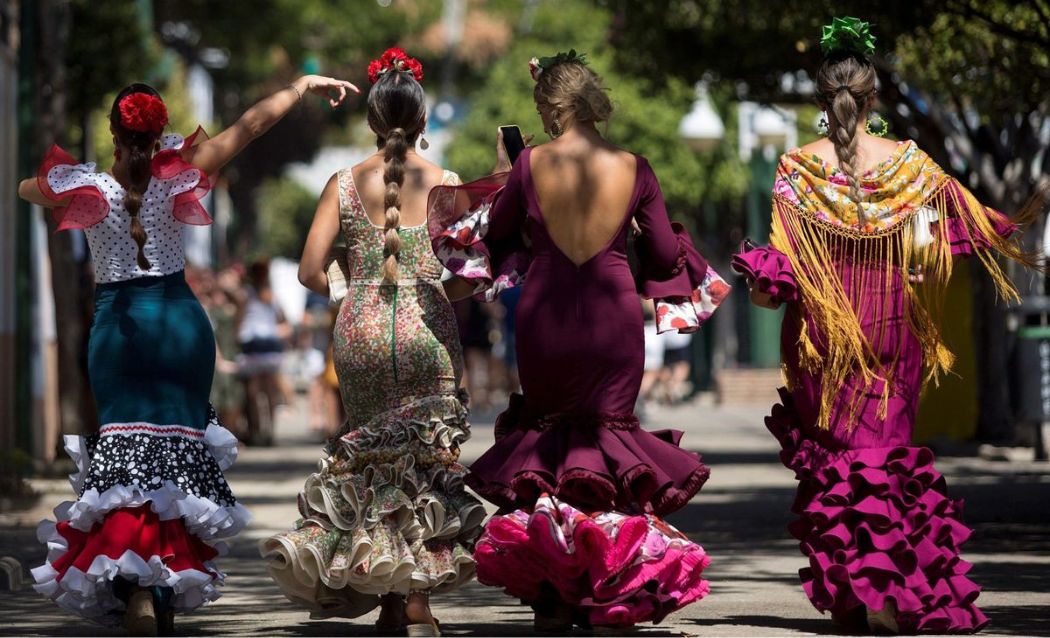 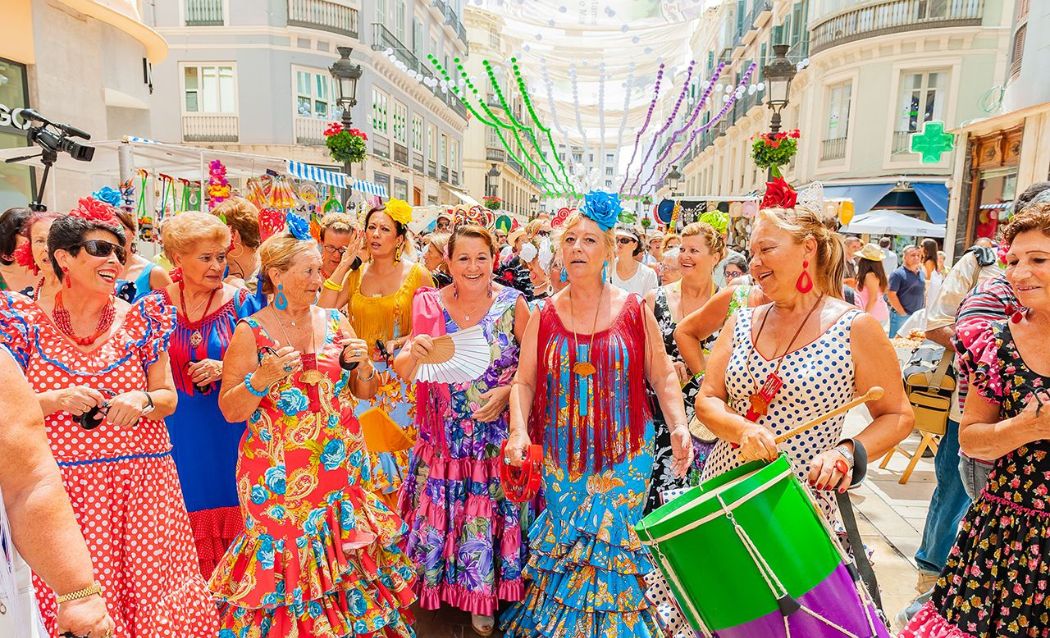 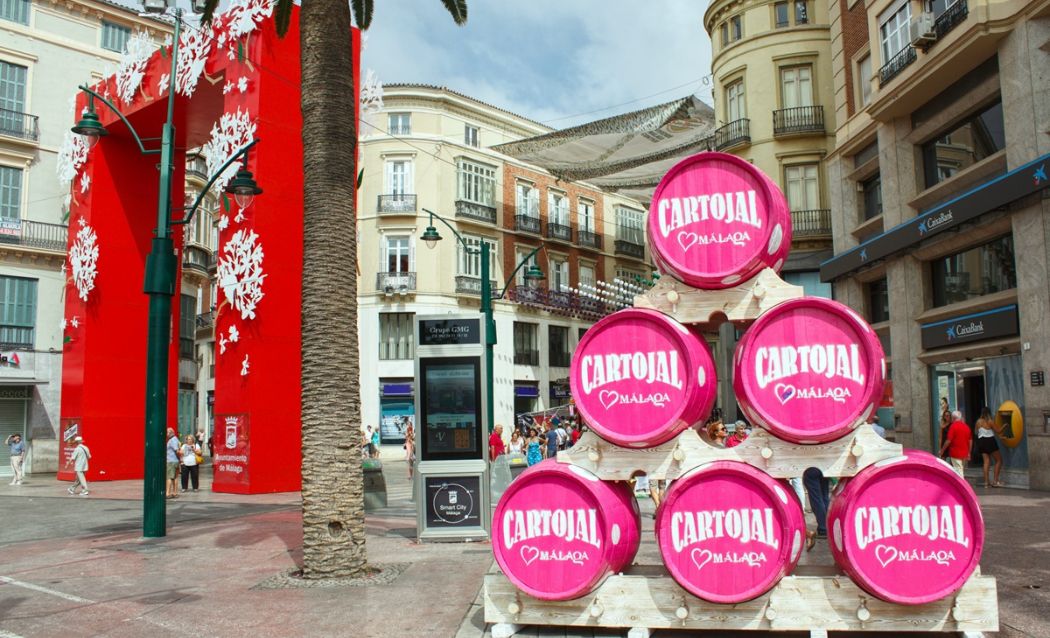 Discover other activities in Marbella and near 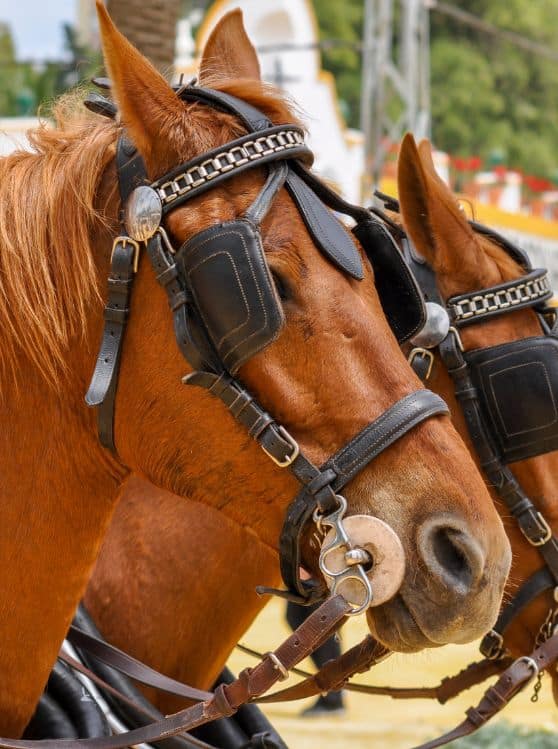 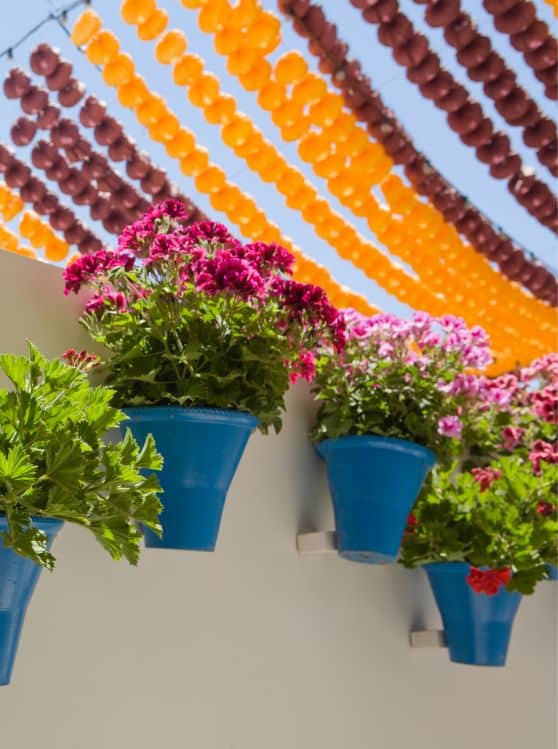 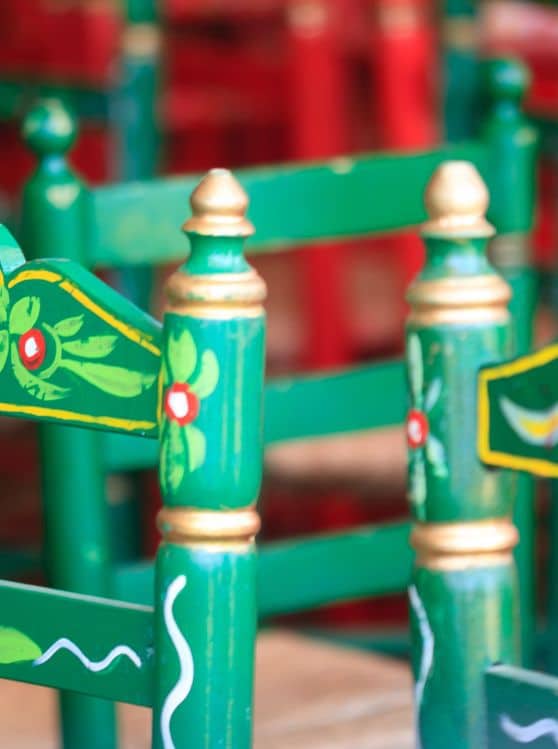 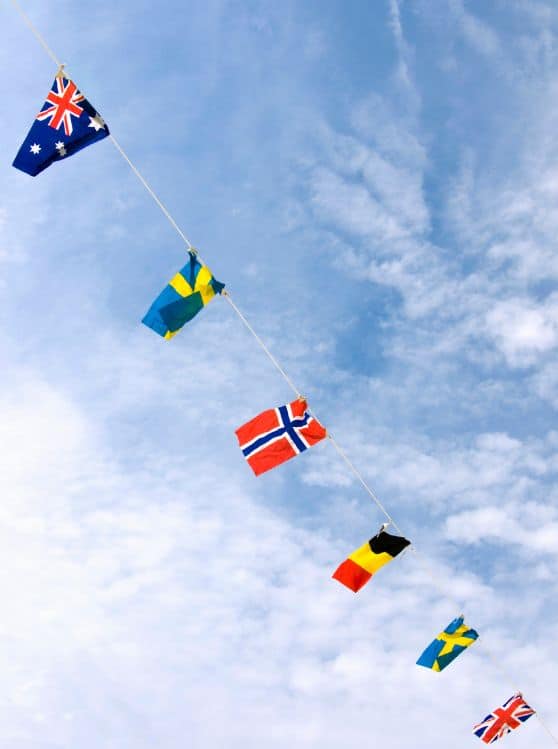 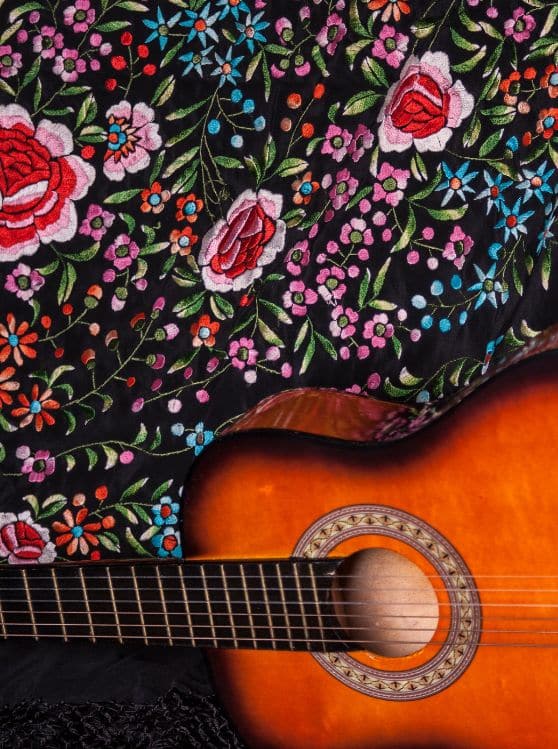 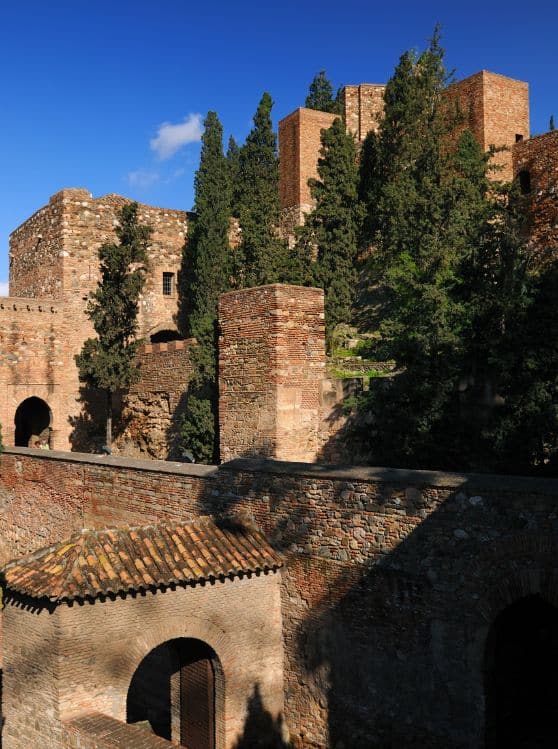 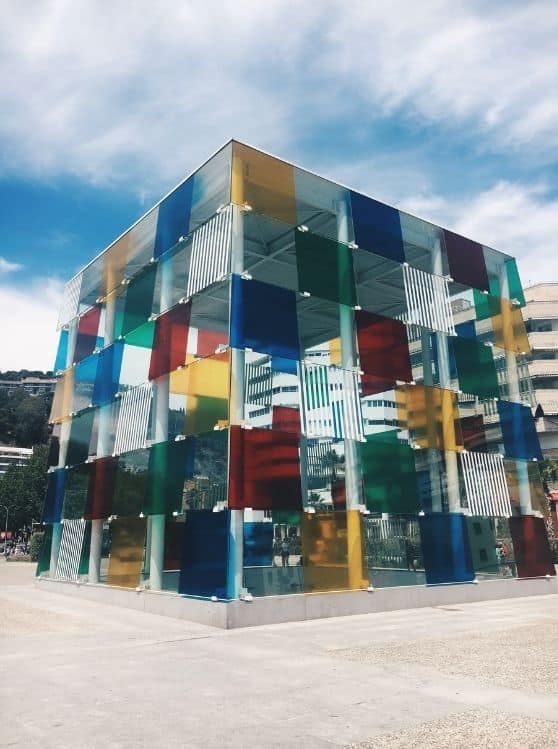 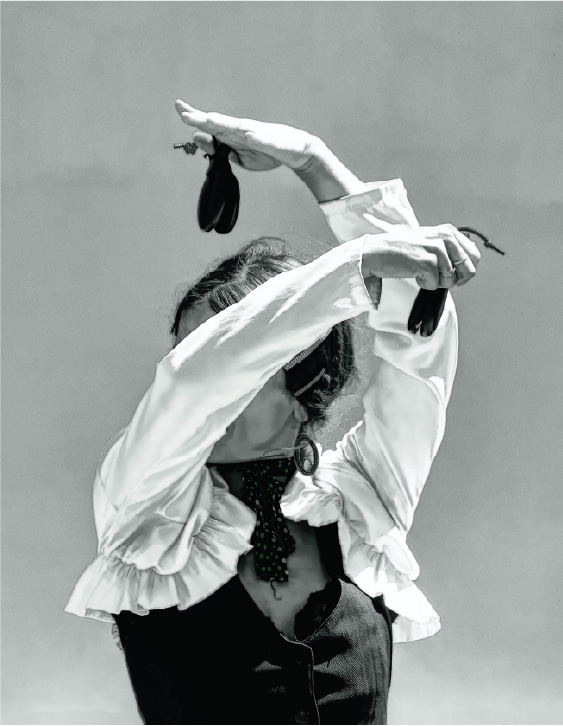 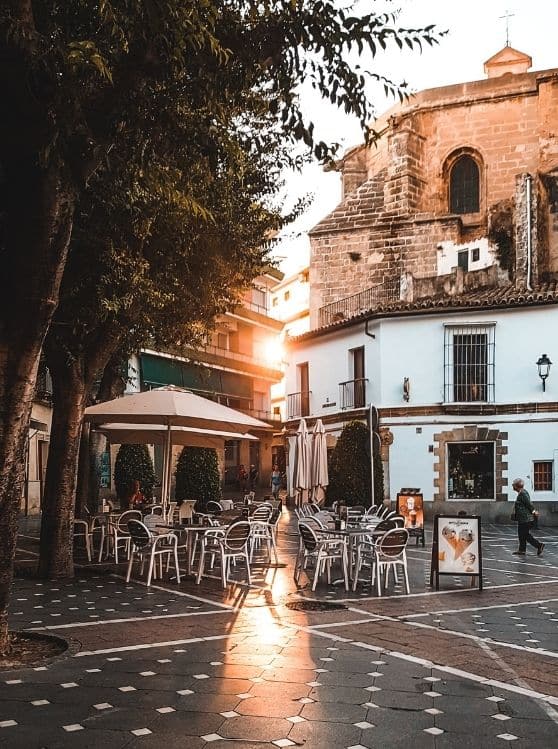